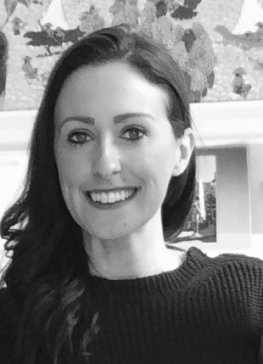 
Jemma graduated with a BA (Hons) in English language from the University of Manchester and went on to study Performing Arts at the Academy for Theatre Arts in Staffordshire. She gained experience with the BBC, ITV and Ipso Facto Films as well as with AB Productions working as a Company Manager/ Associate Choreographer. She worked as a Musical Theatre Teacher at Jill Clewes Performing Arts and also as a Performer/Workshop Facilitator for a touring Theatre in Education company in the North of England. In 2012 Jemma took an Internship with KMC Agencies, a leading talent agency in Manchester and then took the role of Musical Theatre and Actors Booker with the company. She also worked as Casting Assistant for Emma Stafford Casting, Media City Manchester, helping to cast various Television Commercials, Films and Dramas. Jemma is passionate about performance and education and has helped to select over 150 Teatrino actors over the last five years for Educo. Jemma’s first involvement with the company dates back to summer 2010 where she trained as an English tutor. She participated in three summers and this was the start of a special journey with the company and in Italy.