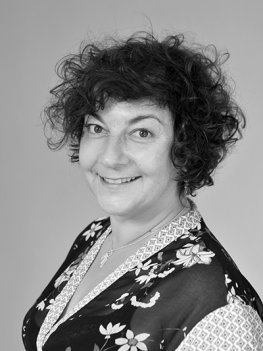 Romina has been the Artistic Director of TEATRINO for the last 18 years and a Teacher Trainer for just as long. As a graduate of the School of Creative Arts, Wollongong University (Australia) her training and skill set has been put to good use, working both behind the scenes and centre stage under the spot light. Born in Italy but growing up in Australia, Romina brings a bilingual conversion of culture to the mix, with a work history in theatre, tv, radio, music performance and drama teaching. During her time in Italy, she’s written 10 variations of popular fairytales with original scores and songs, not to mention hundreds of theatrical sketches, workshops and didactic materials for actors, tutors and teachers. She’s trained thousands of facilitators including; tutors and camp directors for English summer camps; actors from around the globe for T.I.E. tours; teachers of English in various countries from all scholastic levels. She’s been invited to speak at numerous ESL conferences over the years and has been directly involved in both European and International projects with Italian students and teachers.